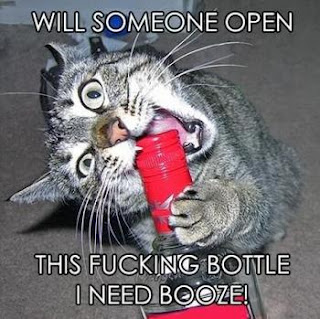 Well that was a rough week.

2 out of a possible 6 points this week for your Montreal Canadiens may in fact be their worst week of the 2013 season so far.  The last time Montreal got destroyed by Toronto it lit a fire under them and they went on an incredible point streak.  Will it happen again?  Doubt it.

After clinching the playoff spot on Thursday night it looks like this team has checked out, which is scary.  As much as I'd like to see the intensity of a Habs vs Leafs playoff matchup I know things would not go well for us at the ACC.  Looking at the standings right now I'd like to face the Rangers (because they suck) or the Sens (because their little miracle run has to end sometime).  Not the Devils because they nearly won the cup last year, and the Islanders always seem to kick our ass.

So, this week is a busy one for the Habs.  Your date nights are Tuesday and Friday as the Habs take on Philly tomorrow, the Penguins on Wednesday Night Hockey, the Lightning on Thursday, and the Capitals again on Saturday night.  I'd like to see at least 5 out of 8 points this week.  I'm not really worried about the Lightning or Caps, but the thought of the Penguins scares the hell out of me right now, and so do the Flyers for some reason.

You'll have to check back here next weekend to see how I'm feeling.  Right now a bit nervous about this week.

Enjoy watching Tiger try to claw his way back today and a new 24 CH episode tonight at 7PM on TSN.  It will probably feature happier times in the Montreal dressing room.
AngryHabsFan