It's Bell Let's Talk Day, & Your Habs Are Going To Lay A Beat Down In Tampa

By Angry Habs Fan - February 12, 2013
Happy Pancake Tuesday 2013!  Today is the day we stuff our bellies full of pancakes annually, sending the stock of aunt jemima through the roof!  The other 364 days of the year the pancake industry is reliant upon sunday morning breakfasts at curling clubs.  It's a fact.

Your Habs are down in the lovely state of Florida to take on the Tampa Bay Lighting.  It's 22 C as a I write, yes we feel bad for you.

What bugs me is when people say that the southern United States is not a hot bed for hockey.  Just think about it.  It's warm, the tickets to games are cheap, and you have tons of room to stretch out in the empty seats beside you to put your free concession food.  If I lived in Tampa Bay I'd be the biggest Lightning fan down there.  If you compare the price of going to a Sports Bar and watching the game to the price of going to a game in Tampa Bay I'm sure you would be shocked to find out that going to the game itself is actually cheaper. Shocked probably isn't the right word?  Pleasantly surprised?

I know a guy from high school is who a big Lighting fan, the ONLY Lightning fan I have ever met in my life.  He even owns this: 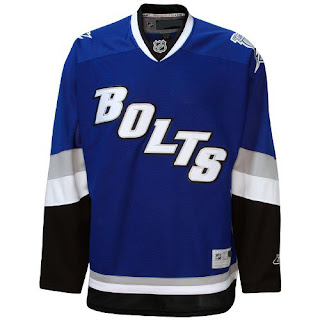 What nut in the marketing department thought this would be a good idea?  Jersey's are cool because they have awesome logos on them.  I would buy an old Mighty Ducks jersey or a Minnesota jersey just because they have an awesome logo.  I don't want to buy words.  Words should be free.  Thankfully the Lightning do have an answer to this problem: 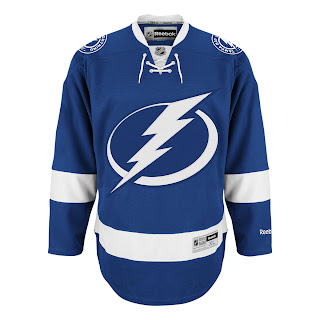 Hmmm, so it looks like that's a beer league jersey that would be worn by the team that Gatorade is sponsoring.  Where is the Lightning jersey?  There is just something about it that looks like plastic.  No wonder no kids play hockey in Florida, who grows up of dreaming to wear a lightning bolt on their chest?  It's either this guy: 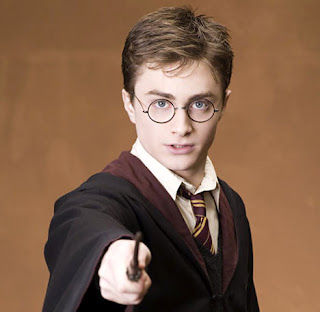 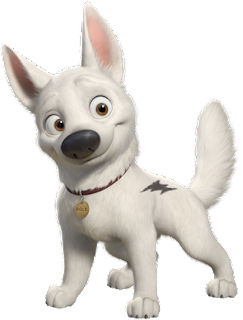 Now this is how you put 'BOLT' on a jersey in words and make it cool. 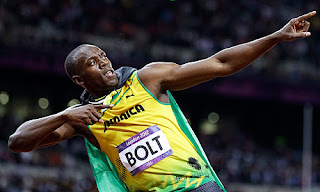