Is Tomas Plekanec In The Top Ten Habs Of All Time? 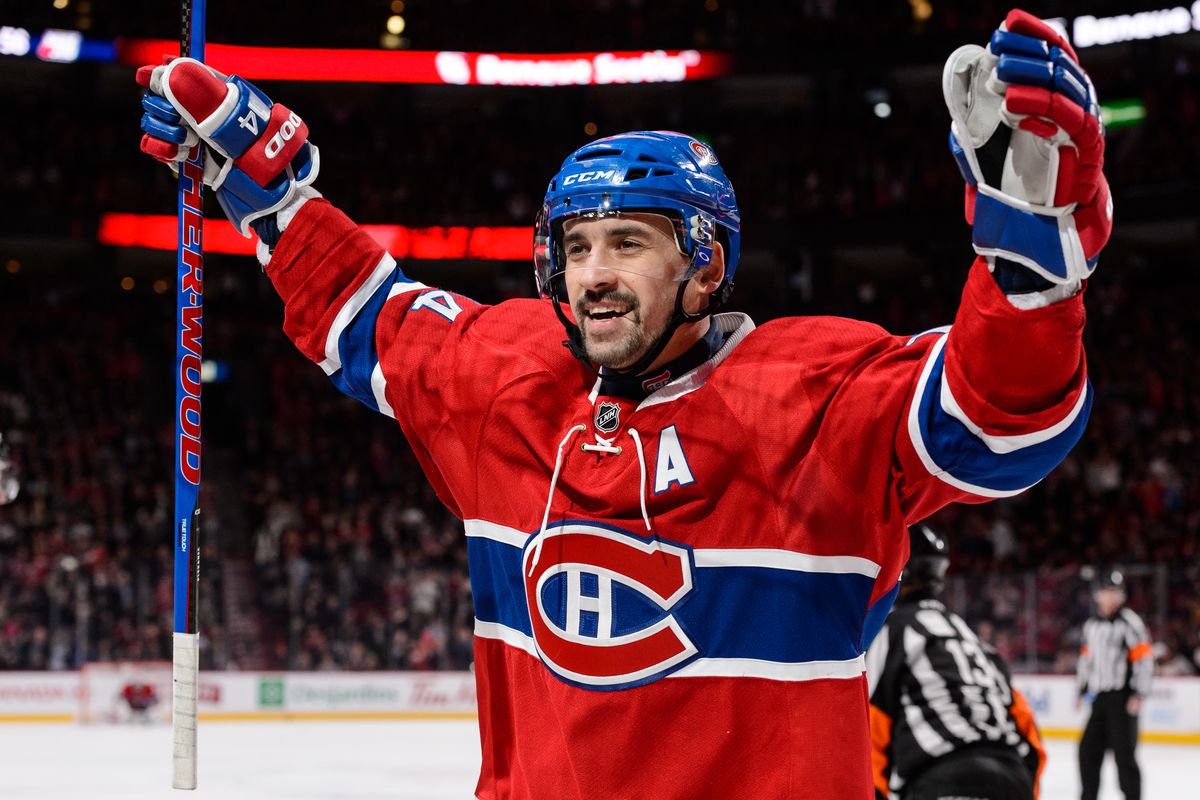 The short answer, not yet.

We interrupt the doom and gloom to announce that by the time he retires, Tomas Plekanec, the turtleneck himself, a lifer with the Montreal Canadiens, will squeak into the conversation of the greatest Habs to ever play the game.

Points wise, it's not impossible for Plekanec to surpass Saku Koivu, and squeak into the Top Ten in points all time with the Habs.

Whats really impressive is that Plekanec has never really been a top line guy for the Habs.  He's not a superstar, but somehow he's squeaked his way into this conversation.  He's a great two way player, and a key piece to the Habs organization over the last 15 years.

Like Markov, he's a quiet leader, and when he's gone it's going to really have an impact on the club.

Did I say I was stopping the doom and gloom?  For a guy that went in the 3rd round of the draft we've had a stud for many many years.