Sundays Are For Sports Recap 1

1. Chicks in the rink!  Canada continues to be awesome at winter sports. Wins World Curling Championship without losing a game. 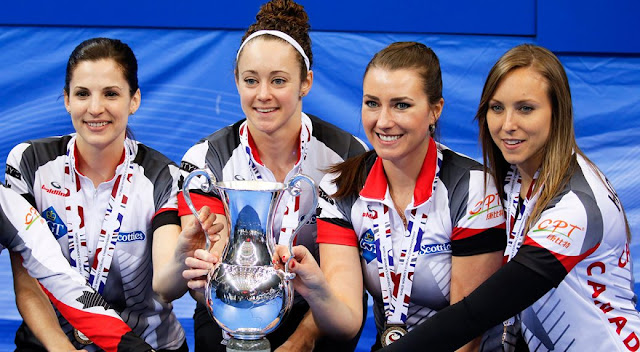 3. ...But the Red Wings pulled out a tight nothingness win on NBC.

So we just got robbed @EASPORTSNHL pic.twitter.com/LZvCVwmSAz
— AHF (@AngryHabsFan) March 26, 2017

6. Kentucky and North Carolina was a lil nuts.

Kentucky makes a ridiculous shot only for North Carolina to hit one right back. pic.twitter.com/oicbOZ7S4a
— Sports Videos & GIFs (@Sports__GIF) March 26, 2017