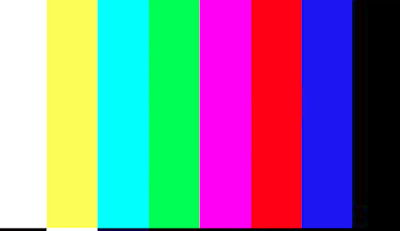 Apologies Habs fans who have missed content from the East Coast the last half a week, things got pretty crazy in AngryHabsFan land.

What a blowout on Saturday afternoon!  I caught the first two periods partially and damn was that ever a sexy finish.  The entire Buffalo team gave up halfway thru the game.  Loved it.  First divisional victory of the season too.

On superbowl Sunday I completely missed the re-match against the Sens.  Apparently some dude from Ottawa tried to kill Carey Price and then call it a goal?  I guess Ottawa fans saw it a little differently (see below).  Regardless revenge was sweet and Habs squeaked out the W.

Last night on TSN the first english episode of 24CH aired.  A little bit different than the HBO series in that HBO covered the players and 24CH focuses more on the Montreal organization and brand of hockey.  Regardless, it's better than no inside look into the team.  I can't wait until they show some in game action and not just post-lockout coverage.

Tomorrow night verus the Bruins @ 7:30 in the Bell.  Wednesday hockey on TSN.