So How Do I Top That?


The night began around 5 PM as our VIA Train rolled into Central Station (my first time in Montreal since the Halak years). The city has grown in 7 years, thats for sure.  It's such a beautiful place.

We walked up Rene Levesque to our hotel, did a quick check in and then down the hill to the Bell Centre. 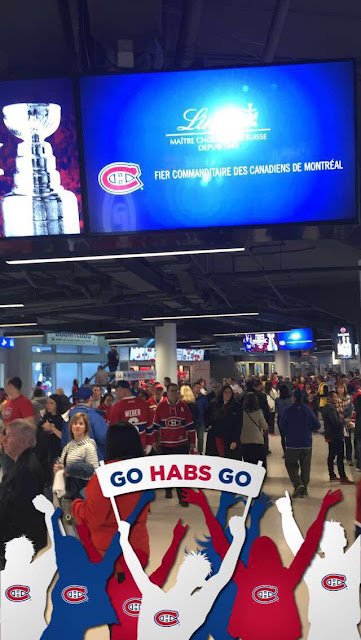 The Bell Centre hot dogs were either on par or I was starving. With the new Coors Light / Canadian sponsorship I had forgotten the time honoured tradition of having a Molson Export while watching a Habs game, so naturally... draft too! 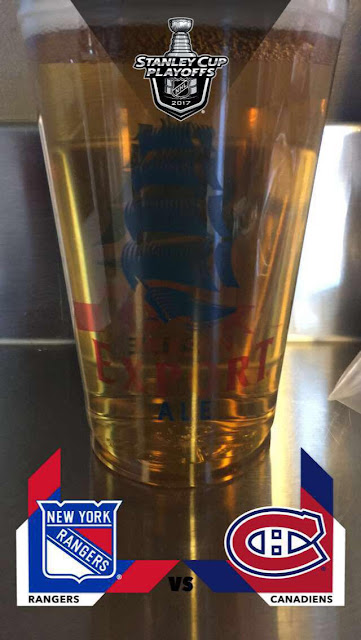 
Great to see someone from Belleville in the Bell Centre rafters....

The Habs grab the first lead of the hockey game:

My first in game tweet looked like this and it could have been repeated many times throughout the night...


Some thoughts on the first intermission after a pretty even first period of hockey in Montreal:

The concourse at the Bell Centre is basically a frat party. #gohabs
— AHF (@AngryHabsFan) April 14, 2017


Again bashing Beaulieu with a retweet in game:


Didn't grab a video of the SECOND biggest moment of the night but did have time for a quick tweet:

The turtle neck comes through in the clutch and how about that Junior Hockey.

And then the big moment came...


I didn't think anything could beat Game 2 of the Jays vs. Rangers game in 2015 but it only took a year and half for this to be the greatest sporting event I have ever attended.

Some of the greatest sporting events I have attended have either been playoff losses, insignificant, or tournament losses.  Friday April 14th at the Bell Centre is a night I will never forget.

brainpop said…
Thanks for posting this useful information. This was just what I was on looking for. I'll come back to this blog for sure! I bookmarked this blog a while ago because of the useful content and I am never being disappointed.

For hottest information you have to go to see internet and on world-wide-web I found this web page as a most excellent site for latest updates. outlook 365 email login
April 22, 2018 at 12:06 AM