Not to mention he was dressed like he was caddying for an amateur player at the Masters. 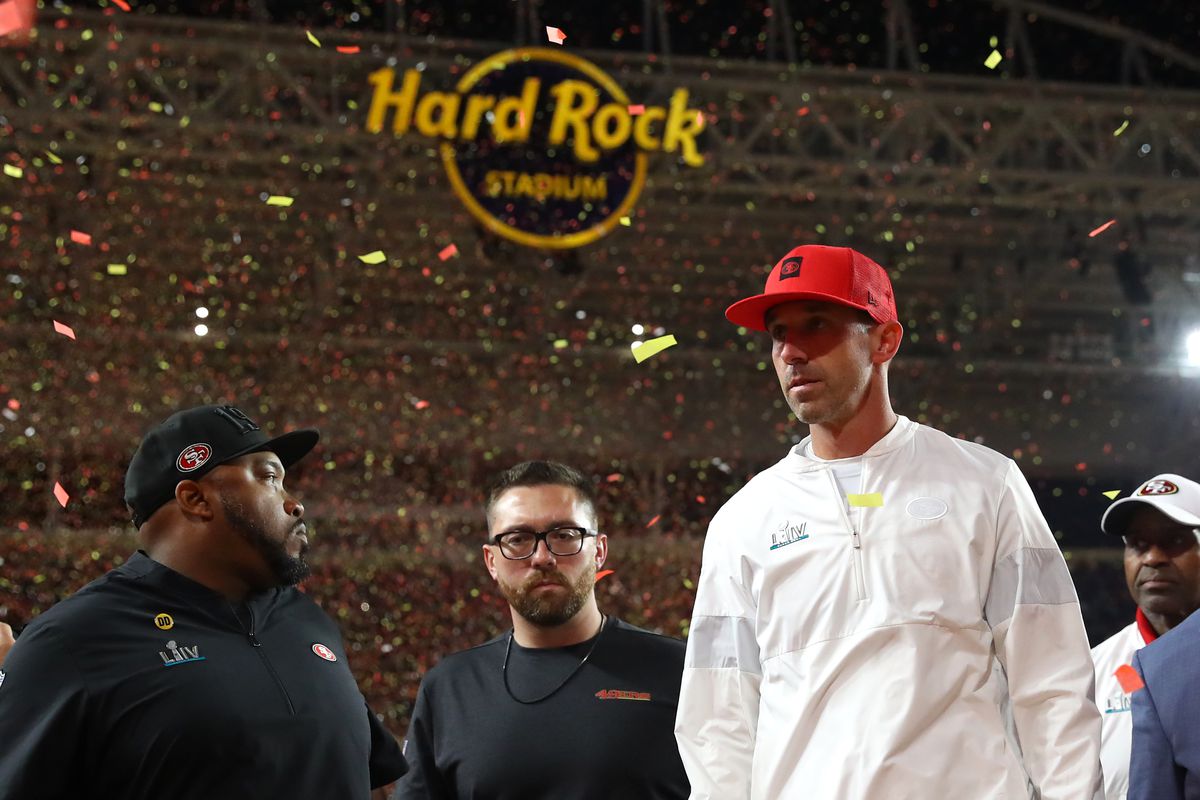 Has there ever been a photo worth of freezing cold takes as much like this one: 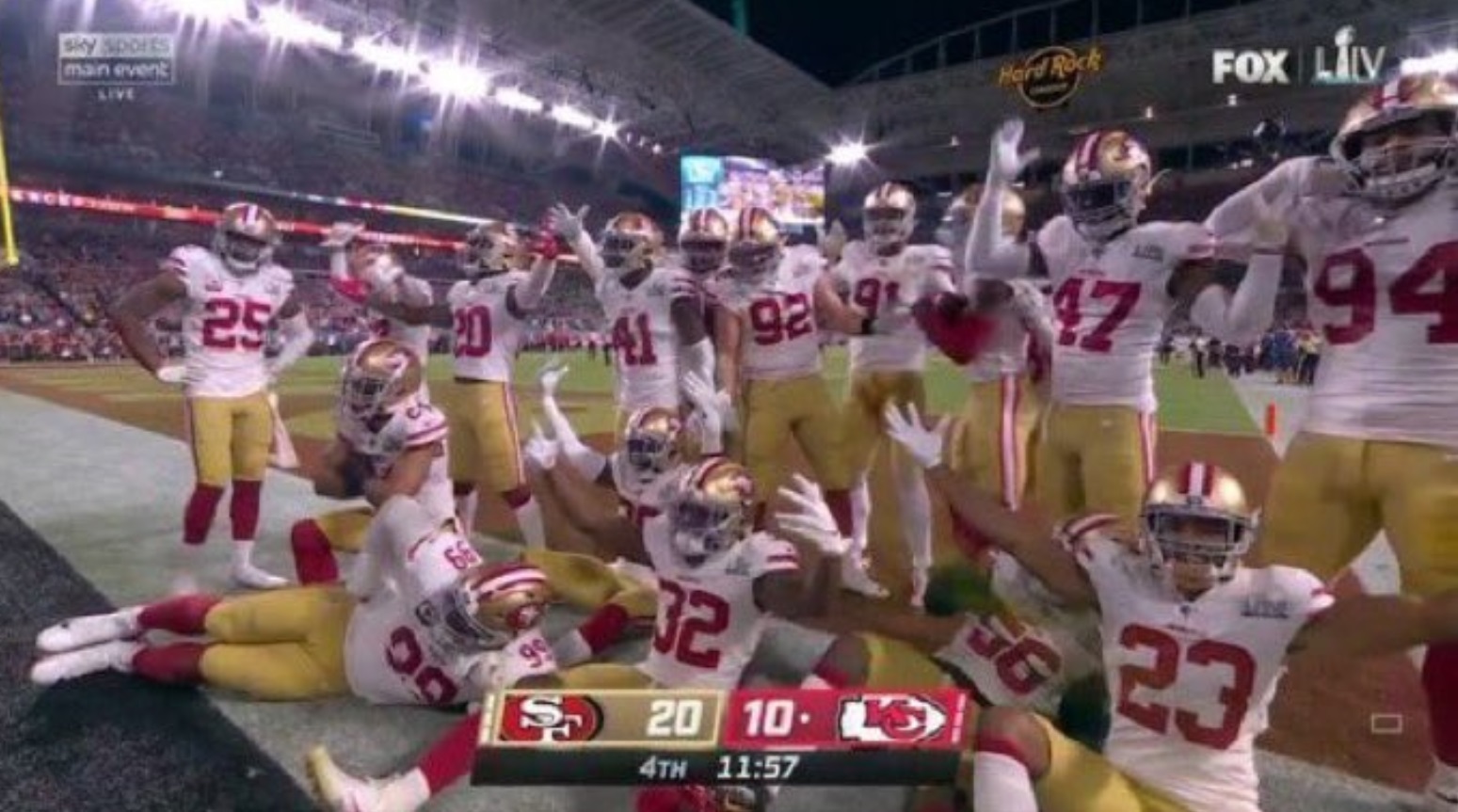 I mean that is a tough look, and it exists forever now.

I'm still not sure how the 49ers lost this one.  I mean, yes, Kansas City did get a few calls going their way but nothing extraordinary that really swung the game.  They won by 11, in a Super Bowl, down by 10 with only 3/4 of a quarter left.

Without a dog in the fight this year, and the lack of hype, and the way the first 3 quarters were played, this game was looking like a total Broncos 2016 Super Bowl.  And then suddenly Mahomes just did what he has been doing all playoffs.  He rallied his troops and scored 21 points in the 4th quarter to win the Super Bowl.  I mean, looking at the box score you would think this was just an incredible game, but it wasn't.  It was Kansas City Chiefs 2019 football, you can never count this team out of a game.

How can this be a touchdown, never get me head around this silly game🙈 pic.twitter.com/vi8uhWc4cI
— John Preston (@JJPPRINT) February 3, 2020


Just going to leave that image there....not that it really ended up mattering anyway.

And finally, the Halftime show


It was good.  Not an all-timer, but it was entertaining and really that's the whole point of a halftime show.

I feel bad for Jimmy G in all this, he had a chance to really prove himself in the 4th quarter and close out a decent game but it wasn't meant to be.  This 49ers team has post super bowl loser curse written all over them.  7-9 team next year?

oibzqkhby6 said…
What’s extra, though this technology comes at a excessive upfront value, it's doubtless to|prone to} increase cost-savings in lengthy run|the lengthy term} by lowering operator error. What’s extra, legacy CNC machines may be retrofitted to include extra axes; by adding a trunnion that permits for greater tilt and best helmet light rotation, a 3-axis machine can easily become a 5-axis machine. This will increase the capabilities of the machine, permitting for extra operations with fewer setups. The 5-axis CNC milling machine marks the head of innovation in 21st-century machining.
January 20, 2023 at 5:23 PM